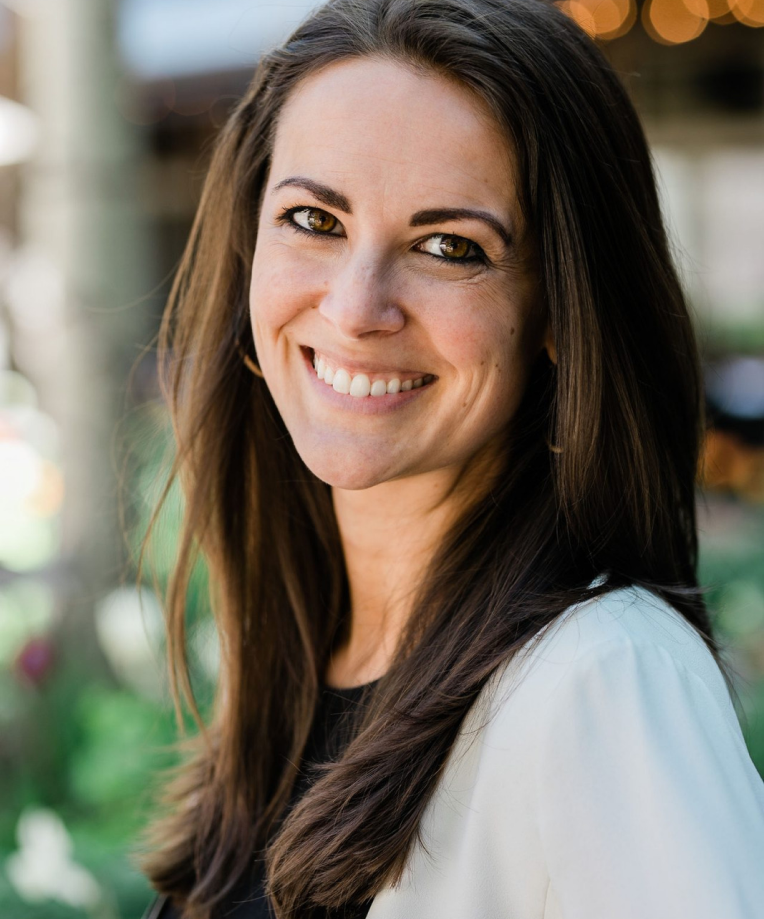 Lindsey Epperly is an enthusiastic and innovative travel industry entrepreneur with over a decade of experience. She is the owner and CEO of Jetset World Travel, formerly Epperly Travel, and the Co-Founder of EntreTravel, an online travel agent training program.

While planning travel was the root of Lindsey’s industry career, she quickly found her passion in mentoring fellow entrepreneurs. In 2014, she launched a boutique travel agency dedicated to disrupting the industry’s antiquated methods. This was all going well until a world crisis threatened to level that business — and the entire travel industry.

The stakes of keeping her business afloat were made all the greater as she was five months pregnant — and her husband, Jeremy, also happened to be her business partner. The pair dedicated themselves and the business to the mission of being a beacon. In the two years following the pandemic, they were able to quadruple Jetset World Travel’s volume, leading to notable speaking and media opportunities, like Virtuoso’s Ready Reset Go event, which reached the networks 6000+ members.

In the last two years, she has launched a networking group called Nourish, written and produced a YouTube video series (the Travel Agent Rebuilding Series), and led the company through its first acquisition and rebranding. Lindsey is passionate about writing and speaking on the topics of building a business with heart, overcoming burnout, and turning obstacles into opportunities. She is currently enrolled in Bob Goff’s coaching program, where she is actively working toward sharing her story of leading her company through one industry’s greatest crisis.

Lindsey was named to the Forbes Next 1000 List of up-and-coming entrepreneurs in 2021 and placed as a semi-finalist in ASTA’s 2022 Entrepreneur of the Year. She’s also been named to the Wendy Perrin WOW List as the Caribbean specialist from 2015-2021 as well as Condé Nast’s Top Travel Specialists for 2021, in addition to past accolades like Travel Agent Magazine’s 30 Under 30 and Jezebel Magazine’s Trailblazing 10, and the 2020 Bulldog 100, celebrating the top 100 fastest-growing organizations operated by UGA alumni. She has previously been on the Gleneagles Advisory Board and currently sits on the Radisson Luxury Advisory Council, the Accor Luxury Collective and the Belmond Maroma Opening Committee.

When she is not leading the company, she enjoys spending time in Atlanta with her family: husband, Jeremy and their little girl, Mila. She is most likely to be found adding a questionable amount of spice to her hot cocoa in a coffee shop, testing out an overly ambitious recipe for a casual Monday night Beef Wellington, or planning her family’s next adventure around the globe.

A Travel Advisor’s Trip to Turkey

What is a host agency?